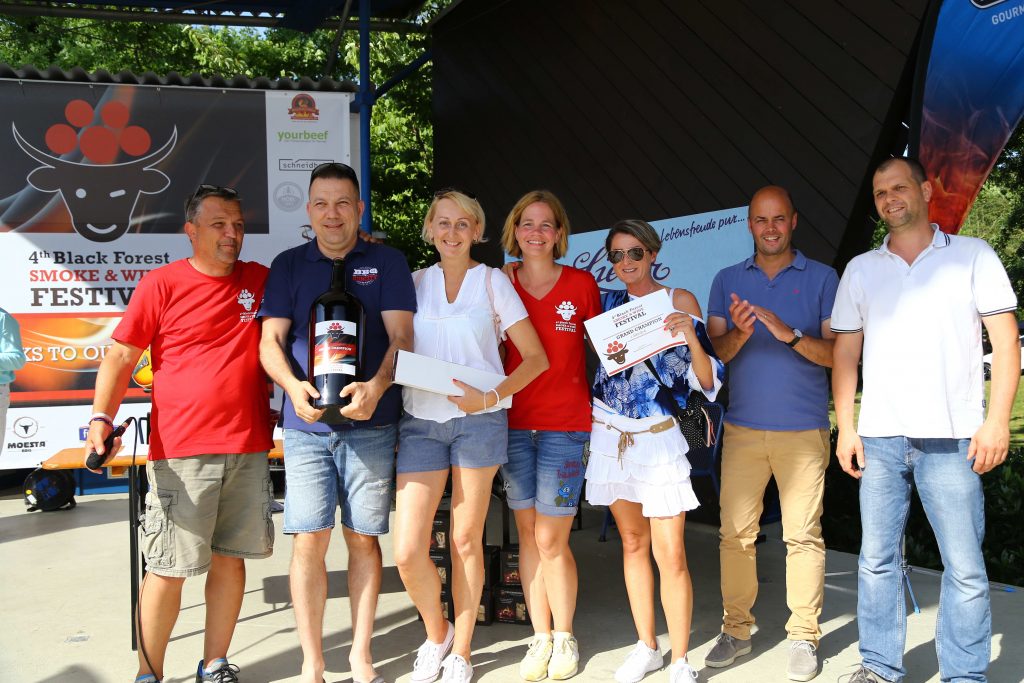 Total Last (without any DQ): Surprice 😉

*Prizemoney is subject to change, without further notice.
**Details will be published as contest approaches